This is a sequel to Chronicles of Hate, which I reviewed earlier.

In short, this follows suit. New readers should start with Vol .1. Also, readers need to be comfortable "reading" visual images sans words. Of course, they must also like gritty, mature drawings of scantily clad women and undead warriors.

This sequel has the same style as the first: very dark & contrasty monochrome drawings, very small word count (~ 1 word per page). Adrian Smith leaves visual clues that identify the various clans. These can be subtle, but they are there. For instance, those aligned with the Mother Earth crew wear crescent moon ornaments. Many of the bad-guy clans are harder to distinguish, except for the Tyrant.

The story progresses very well and delivers on our hero "Worm" attempting to revive Mother Earth. Prior purchasing, I was worried that the story may not develop enough. But this was satisfying.

The culture of thee world develops more. It is more clear that each clan has a leader and a champion. Adrian Smith's illustrations are generally splendid. If you ever looked into any Warhammer/Games Workshop art (which Adrian has made many) and wished you could immerse yourself in a similar world (this is not part of Warhammer's TM Olde World), this is your chance.


Currently, there is a Kickstarter Campaign (by CMON with Adrian Smith) to realize this HATE-full world into a competitive board game. Pitched as an exclusive KS order, it may be difficult to get later (this runs thru mid-Feb 2018). This did inspire me to get Vol.2 and back the KS. The world of HATE evolves! 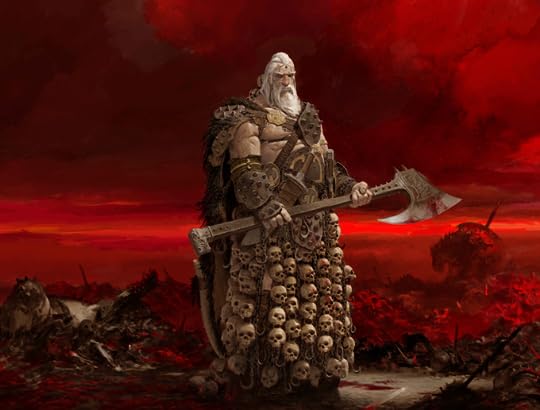 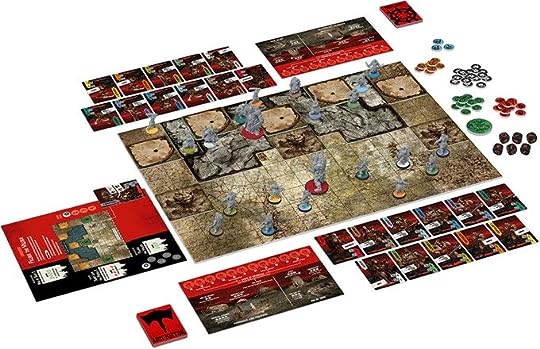 View all my reviews
Posted by SE Lindberg at 7:38 AM