With the recent cancellation of “Silent Hills” many of us are feeling the urge to immerse ourselves in the Silent Hill ambience. Short of dangerously, visiting Centralia PA or the DeJarnette Sanatarium (Staunton VA), where is one to go? I highly recommend the Mansfield Ohio, Ohio State Reformatory (OSR).Ohio has lots of abandoned places, though most cannot be toured officially:


But there is an easy-to-tour, must-see that is safe and cool: Mansfield Ohio, Ohio State Reformatory. It will satiate the need to experience the Tocula Prison, Nightmare realm, Chapel, and even a bit of Midwich School! OSR is huge, affordable, and has official tours (including night ghost hunting). So it is safe and cool. It is known for the filming location of movies like Shawshank Redemption, Tango and Cash, Air Force One, and even music videos for Godsmack and rapper Lil Wayne.

Some interesting perspectives with images below: 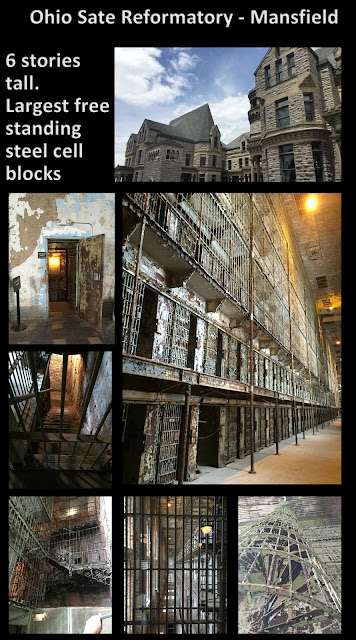 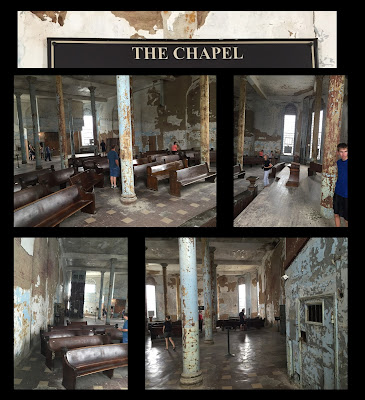 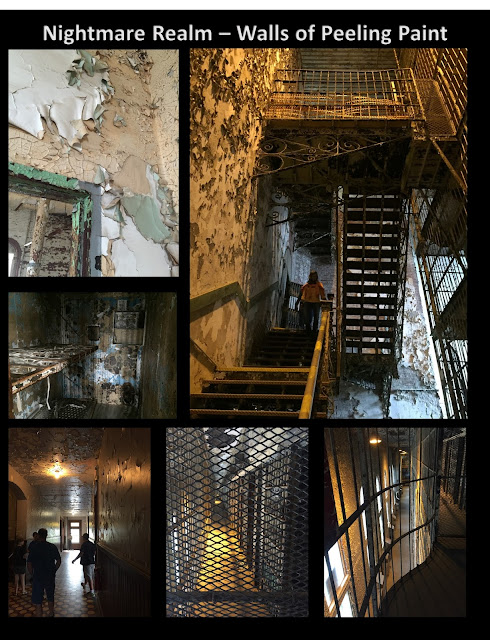 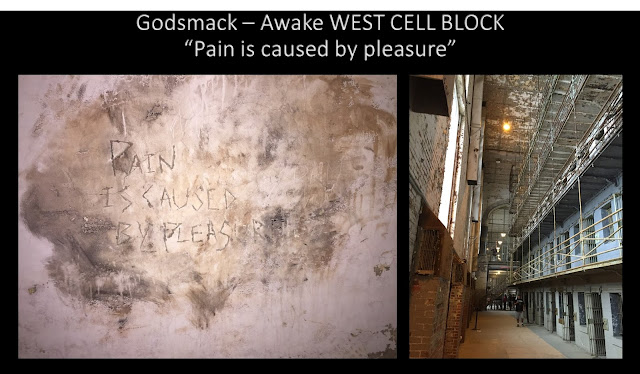 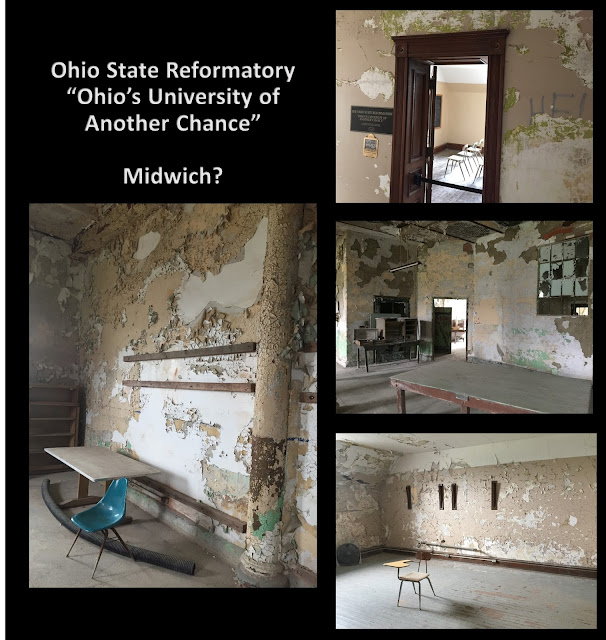 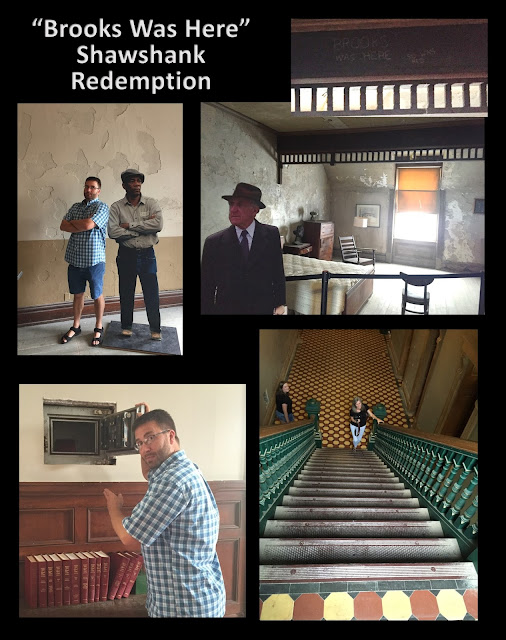