2014 was a busy year, with Spawn of Dyscrasia hitting online book shelves and the Kindle Store in July.  The video trailer accompanied its release (embedded below). By year's end, the book was featured on two reviewer blogs as being highlights of the year.

2015 is promising to be as busy. Audio books of both Lords and Spawn are in production already, due for a March 2015 release via Audible.com. Cover icons below. Expect more video trailers, this time with professional narrations from Kathy Bell Denton and Thomas B. Hackett! Of course, Book III is underway (working title "Seer Helen"), aiming for a 2017 release.

Thanks to all for reading, reviewing, and listening.  Feel welcome to track me down on Dyscrasia Fiction on Facebook or the Goodreads Sword & Sorcery group that I co-moderate. 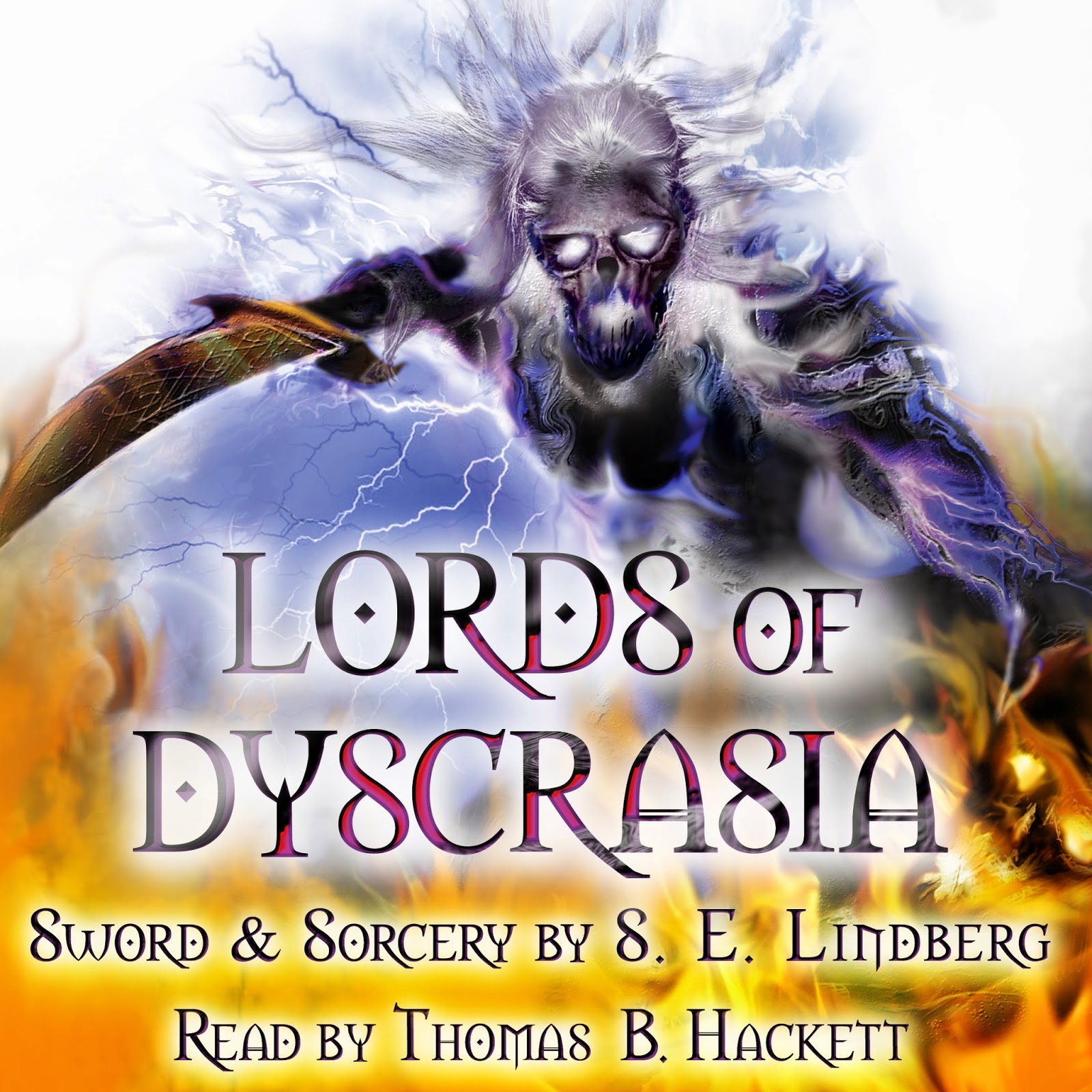 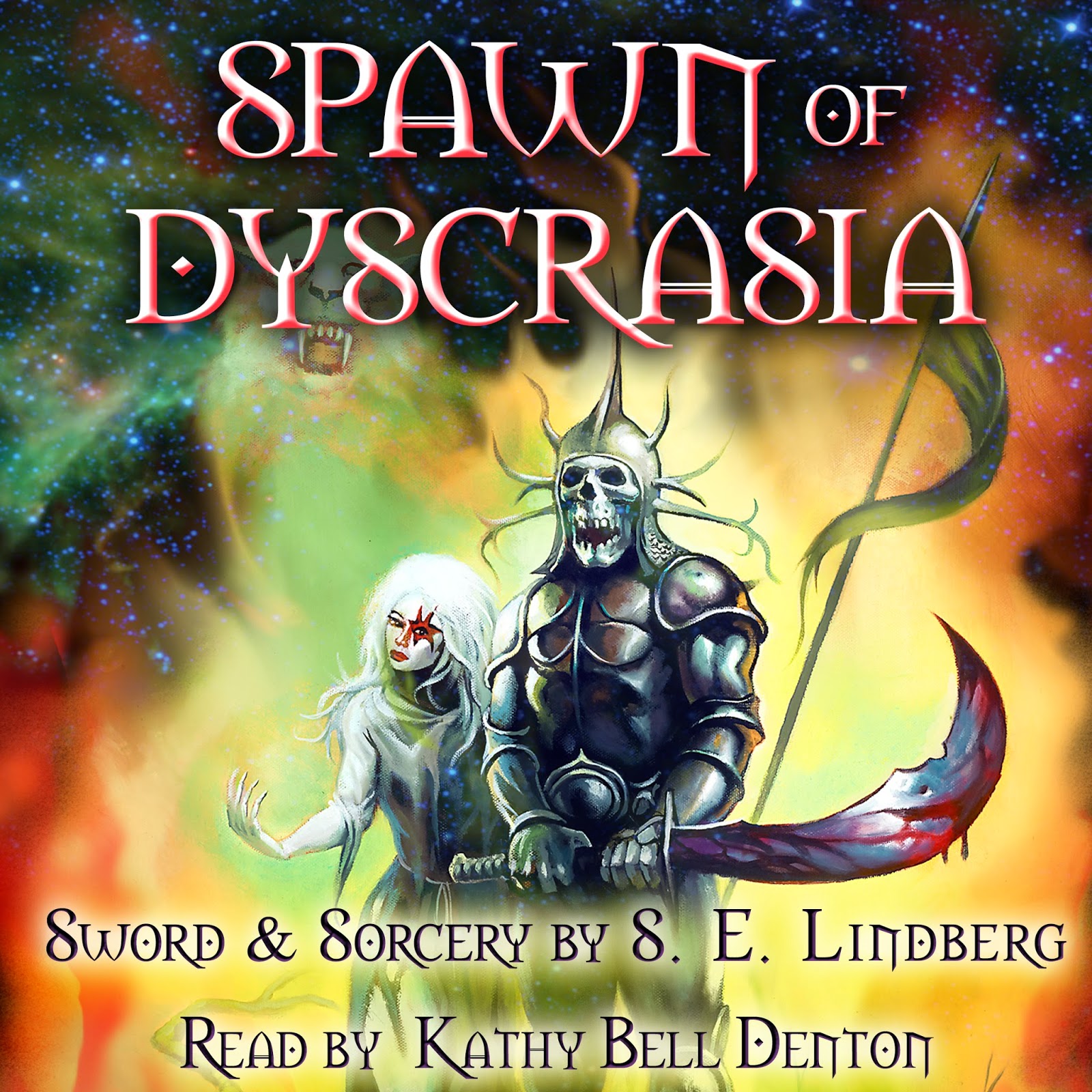