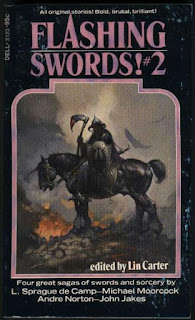 Authors
Swordsmen and Sorcerers' Guild of America (SAGA, 1960-80s) was a group of authors that sparked a revival/growth of the Sword and Sorcery genre--represented by a series of anthologies called Flashing Swords (graced with covers from Frazetta and edited by Lin Carter).   Frazetta’s covers are known for revitalizing the genre. Carter had his own passion to evolve Sword & Sorcery (with L. Sprague de Camp, Carter posthumously “co-authored” several Conan tales in the 1960’s for the Lancer editions that published “all” the Conan tales in chronological order).  By design, each story for Flashing Swords was newly crafted; the idea being to generate and accumulate a new foundation for Sword & Sorcery.
So what was the scope of the books? Carter nicely defines Sword and Sorcery in his introduction:


We call a story Sword & Sorcery when it is an action tale, derived from the traditions of the pulp magazine adventure story, set in a land or age or world of the author’s invention—a milieu in which magic actually works and the gods are real—and a story, moreover, which pits a stalwart warrior in direct conflict with the forces of supernatural evil (Lin Carter, Flashing Swords I, 1973)

Sword and Sorcery was coined by Fritz Leiber (Chicago, IL)….though the genre was started by Robert Howard (Cross Plains, TX)…and Frank Frazetta hails from PA.  Could OH actually have any roots?  Turns out, 3 of the 15 SAGA members were from Ohio!  Many awarded, contemporary authors have taken the genre further; a partial listing is shared below: 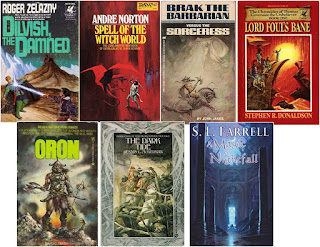 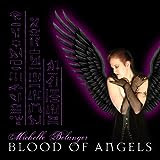 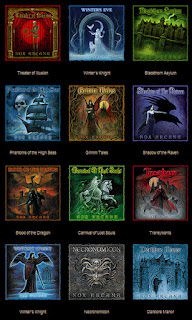 I  stumbled across Nox Arcana (formed ~2005) as I hunted the web for background music to play while composing/drawing.  Lead musician and accomplished artist, Joe Vargo hails from Cleveland.

Nox Arcana has published over a dozen albums with themes rooted in supernatural literature (Lovecraft’s Necronomicon, Poe’s Raven, etc.).  Each would serve as a robust soundtrack to a movie or game.  Check them out: Nox Arcana Music 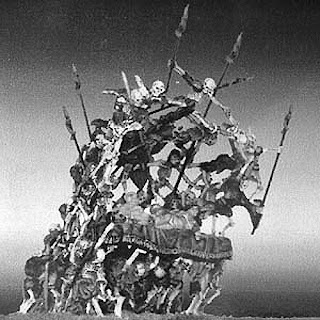 Ironwind metals essentially grew from Ral Partha (1975-2001) based out of Cincinnati.  Their current big brand is based on the sci-fi board game Battletech. Once upon a time Ral Partha was a major competitor to the miniatures from Games Workshop’s Warhammer—as Ral Partha had garnered the rights to produce AD&D miniatures (1987, see the complex history of Ironwind metals).


Ohio Fantasy Illustrators
Interested in drawing or painting fantastical creatures, landscapes, or fairies?  Then you probably have run across the tutorial books from Impact (based in Cincinnati).   A freelance artist who has worked with Impact is Chris Seaman (Canton, OH), who has been busy illustrating for the Harry Potter Collectible card game, Dungeons and Dragons 4th Edition, Dragon Magazine, Dungeon Magazine, and more... 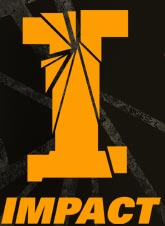 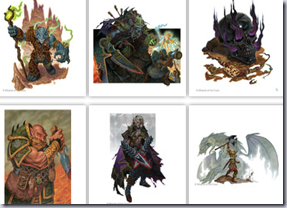 Then there is Ohio born and trained John Palencar who has illustrated covers for the popular fantasy Eragon series and the more haunting/horrfic H.P.Lovecraft stories: 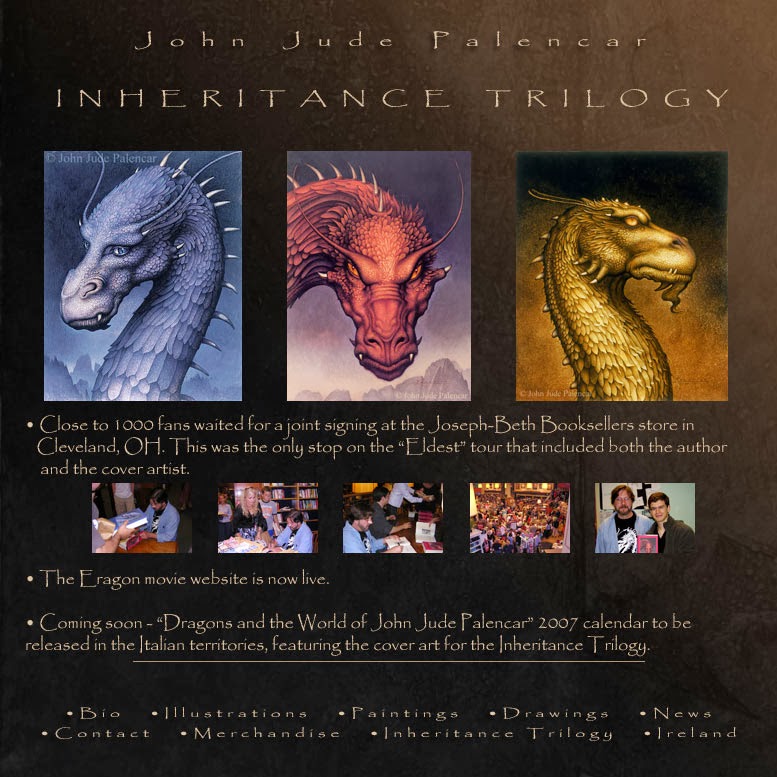 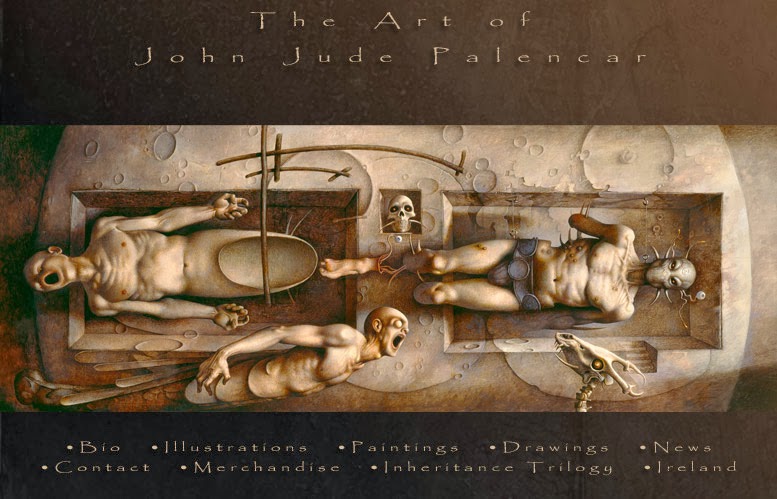