The Resurrectionist: The Lost Work of Dr. Spencer Black - Review by S.E.Lindberg

Hybrid Art Forms In Man: At what point does “man” begin and “animal” end?

The Resurrectionist: The Lost Work of Dr. Spencer Black opens with a dense, interesting narrative: the biography of the dark protagonist. Readers tend to get bored with extended narratives, so this introduction is appropriately short. It is a compelling setup, of course, for the illustrations (the latter 2/3rds of book). The author sets the horrific tenor here, enticing the reader to share the excitement that Spencer feels for defining the human condition. Only sensitive readers will cringe at the horror since author E.B. Hudspeth is tactful in his delivery of the macabre. He, like his character Spencer, merely wants to set the readers “free.” True to the role of speculative fiction, he presents art that appears real…then lets the reader ponder the boundary between fact/fiction. The below quote from Spencer seems to echo Hudspeth’s motivation:


"I hear them marvel at my work—my indignant science. I hear them call out in fear of what they see. And there are some gentlemen who doubt what I will tell them. They call me a liar and a charlatan or a quack. But in time the methods of science that I now employ to convince people will surely set them free—alas, this I cannot explain to the angry fools."

The setting is ideal for redefining the nature of “man.” The turn of the 19th century was rich with advances in evolutionary theory, science, and even speculative fiction. Anatomists, philosophers, and scientists ruminated on how far to extrapolate Darwin’s assertions. Most understood that all vertebrates shared a common skeletal structure; but if animals and man were connected in their development, was it not reasonable to reconsider the existence of creatures termed mythological? Were centaurs real? Harpies? Demons? Spencer Black needed to know. Hudspeth uses him to lure us on this quest.

There are real life analogues to the fictitious Spencer. Ernst Haeckel (1834–1919) comes to mind. A dedicated, philosophical scientist with outstanding artistic skills, he documented thousands of life forms and published his beautiful plates in “Art Forms in Nature” (translated from German: Kunstforman der Natur). But then his fascination with Art-Nature caused an uproar when he tweaked his drawings of embryos in 1874. Haeckel envisioned familiarities across the embryos of fish, salamanders, turtles, pigs, rabbits, and humans; then he represented these in an evocative table. At a time when photography was not practiced, data was art…and vice versa. Some still claim his drawings were legitimate, but in any case, his artistic embellishments stirred a controversy. That controversy is the same the Hudspeth delivers:


At what point does “man” begin and “animal” end?

The fictional Spencer Black is more corrupt than the real Ernest Haeckel, but now their books share space on my bookshelf. I recommend the hardcopy so you can use it as coffee table book. The anatomical drawings of mythological creatures will certainly entertain and inspire. Preview his artwork at his website: http://ebhudspeth.com/blog/artwork/.

E.B. Hudspeth’s novel/art-book combination “The Resurrectionist: The Lost Work of Dr. Spencer Black” chronicles an artist/scientist as he “revives or brings to light again (aka resurrect)” a dormant beauty inside humanity.  With a horrific tale complementing beautiful anatomical drawings of hybrid creatures, he invites us to reconsider the boundaries (if any) between man & animal…between art & science. We appreciate E.B.Hudspeth taking the time to “bring to light” the beauty in his art with this interview.﻿

View all my reviews
Posted by SE Lindberg at 9:44 AM Links to this post 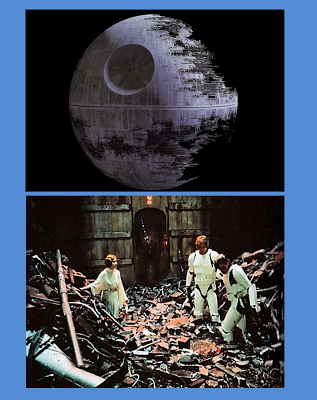 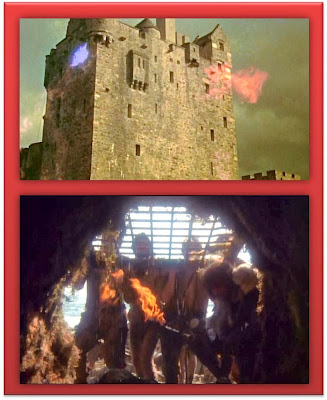 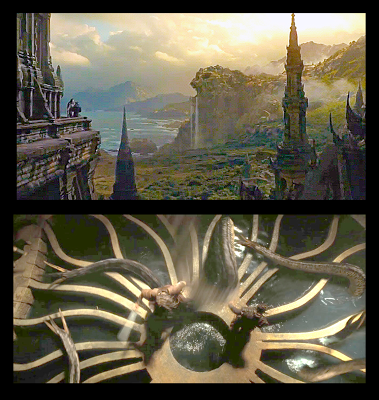 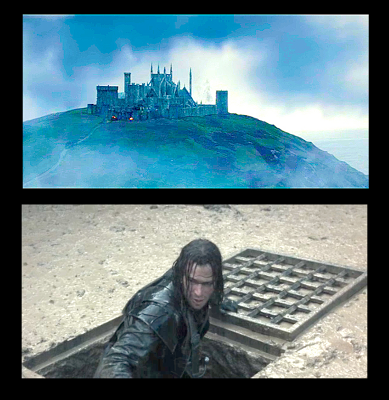 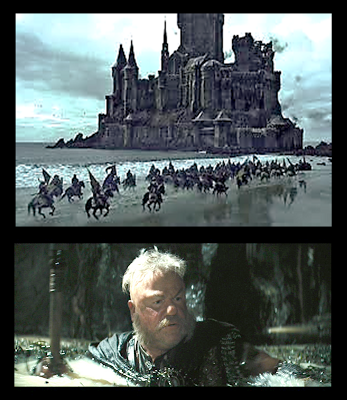 Posted by SE Lindberg at 11:49 AM Links to this post

Swords Against Death by Fritz Leiber
S.E.Lindberg's rating: 4 of 5 stars

Atmosphere and Style: Fafhrd and Mouser are two rogues who are braver and smarter than Scooby and Shaggy, but form as legendary a duo in many ways. The pair were chronicled over ~5 decades by the man who termed the genre “Sword & Sorcery” (Fritz Leiber) in separate short stories (covering ~40 stories, published over 1939 to 1991). Their adventures in the City of Lankhmar and World of Nehwon were captured in seven books. Scooby Doo Where Are You? was a Hanna-Barbera production, broadcast from 1969 to 1978 (notably the same time many of Leiber’s work was compiled into novels.)

Scooby Doo (and its reboots) were/are known for juxtaposing scary atmospheres with acceptable silliness…in episodic form. This is exactly what Swords against Death delivers, and presumably represents the other Fafred and Mouser novels. A possible exception is the chapter “Ill met in Lankhmar” (the last story in Vol-1 “Swords and Deviltry” in which the scary-silly style is presented, but the outcome more dire than anything in this second volume.

Fafhrd and the Mouser float from one independent adventure to the next. Each chapter is an enjoyable episode, but there is an apparent lack of an overarching conflict for the duo. Ostensibly the chapters are linear in chronology, but they really seemed stand-alone and could be read in any order. From the opening (and the end of the first Volume Swords and Deviltry) I expected the pair to be haunted by their past loves, but these haunts were only addressed in only one chapter later.

Varied perspectives and controlled revelations keep each narrative fresh. The stories are indeed fortified with literate prose and abundant vocabulary, but just when you think Leiber may take his milieu too seriously, you will be treated to a ludicrous robbery by fishing pole, a grand displacement/theft of a house, an assault from giant snowballs, or a hunt from bad guys skiing in an apparent satire to a Bond film. But, the silliness does not detract from enjoyable adventure. Just like the original Scooby Doo cartoon.

View all my reviews
Posted by SE Lindberg at 12:24 PM Links to this post